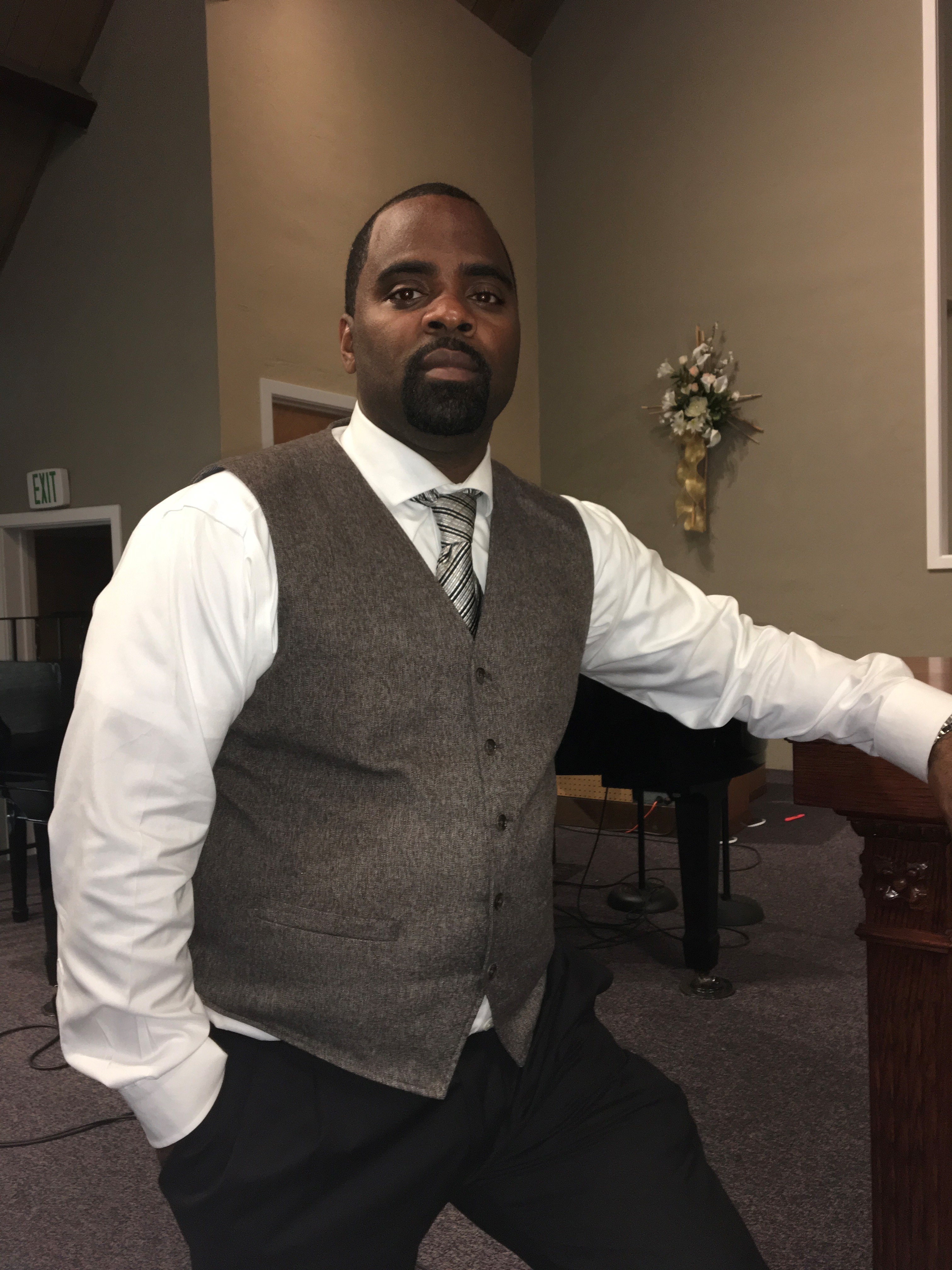 An Oakland native, Pastor Billie Dempsey spent his youth between here and Dallas, Texas.  He is passionate about the expository preaching of God's Word and has a heart for equipping the saints for service.  After receiving his Bachelor's degree in Religion from Paul Quinn College in Dallas, Dempsey began laboring for the Lord.  In the summer of 1999, he founded Higher Ground Bible Fellowship Church at the Western Christian Bookstore in Oakland.  Higher Ground received its name after reading Habakkuk 3:19, as the verse encouraged Dempsey that the Lord is our strength, placing His followers on higher ground in the midst of the struggle.  After five years at the bookstore, the church secured its own facility and in 2004, HGBFC held its first service at its new location on MacArthur Blvd.  These proved to be trying times for the church, but the small congregation soldiered-on under the steadfast leadership Pastor Dempsey.

Less than a mile away another church, the Evangelical Free Church of Oakland (EFCO) on Seminary Ave was also struggling.  While EFCO had been in operation since before WWI, they did not have a regular pastor, attendance was waning, and EFCO turned to NorthCreek Church (also an EV Free church) in Walnut Creek for leadership.  Given Pastor Dempsey's reputation as a competent preacher and a Reformed Theology adherent, it wasn't long before he was brought forward as the new pastor.  Under God’s providence, Pastor Dempsey replanted his congregation at EFCO and Higher Ground Church - as it is now known - held its first service on March 6, 2011. 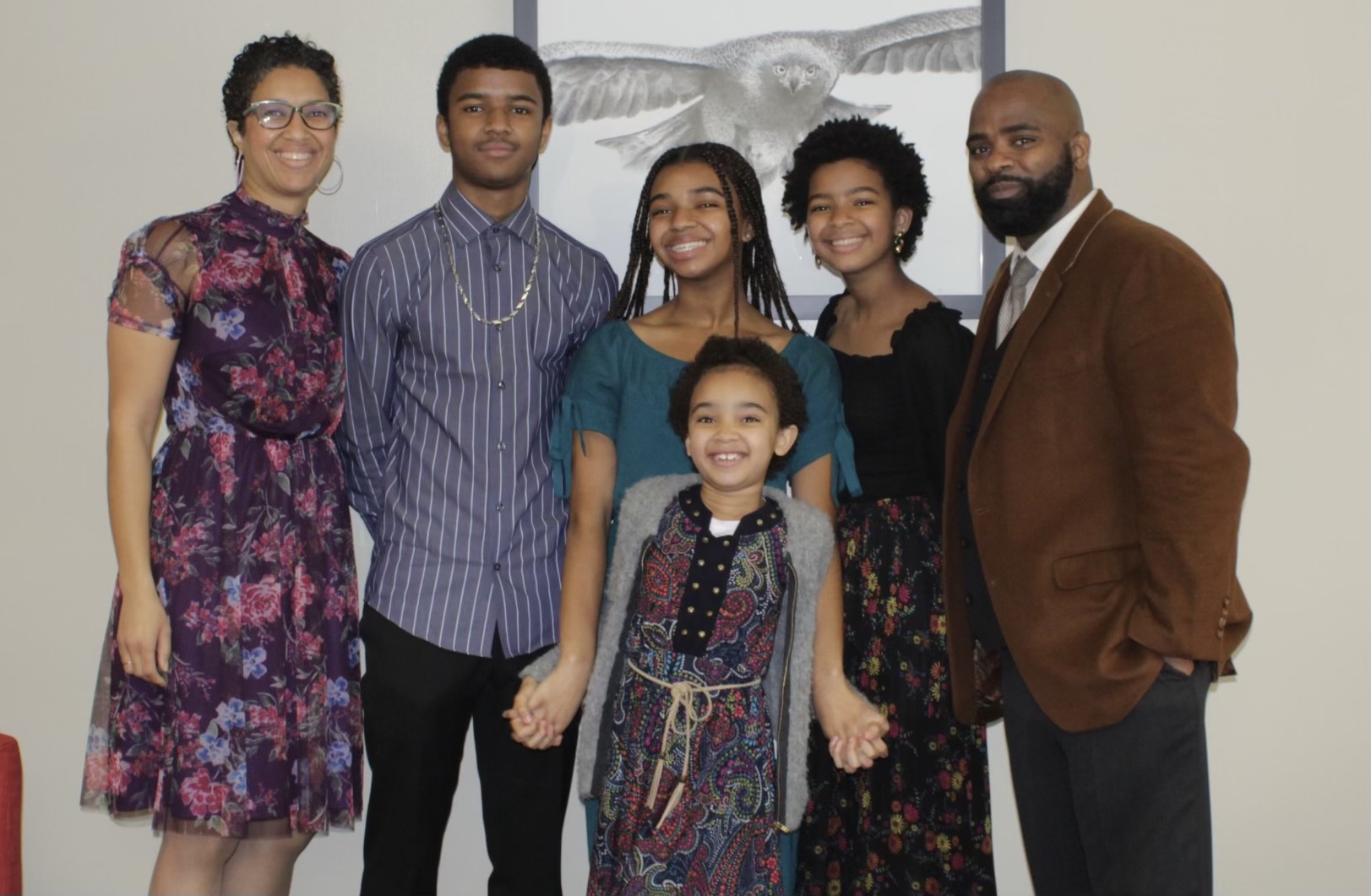 Pastor Dempsey has been married to First Lady, Jaquay (also an Oakland native) since 2001, 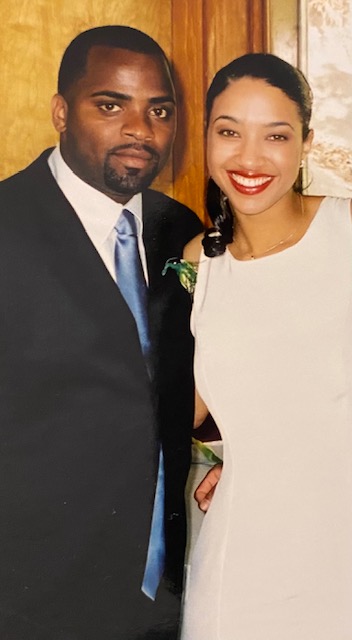 and they have four beautiful children: Micaiah (17, center), Mathias (14, 2nd from left), Memphis (13, 2nd from right), and Mercy (7, bottom).  When the Dempseys are not busy serving the HGC congregation, they enjoy music production, watching boxing, and spending time together as a family.  Pastor Dempsey can be reached at: bdempsey@highergroundchurch.org.