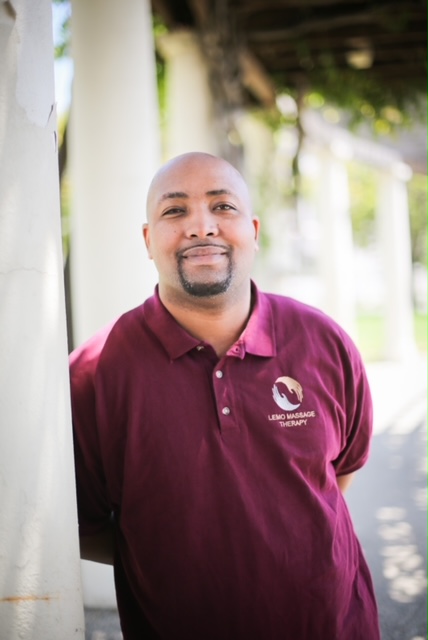 Deacon Harris was born and raised in Oakland, CA.   Married in 2008 to his wife Djaimie, together they have two children.  The Harris' became Higher Ground members in 2015 and LeMon assumed the role of deacon in 2018.  The decision to join Higher Ground was based on two important factors:  (1)  the pastor doesn't stray from the Bible, and (2) HGC is truly a family.  On a personal level, LeMon is a passionate massage therapist who runs his own business.  As a family, the Harris' love hiking and traveling the world at least once a year. 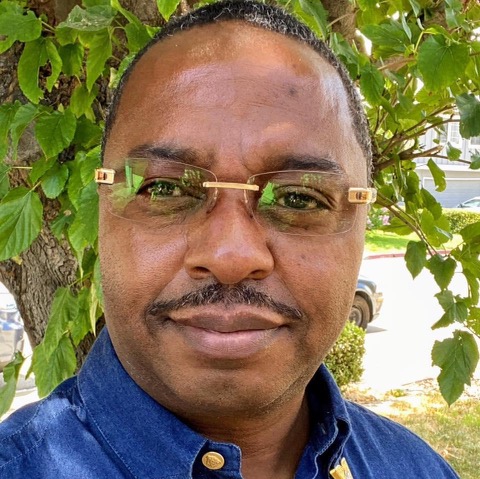 Also an Oakland native, Victor has been an Elder at Higher Ground Church since 2020.  He married his wife, Shauna in 1989 and has been blessed with six children and a grandson.  Elder Pouncil works in the automotive industry as an independent appraiser and self-employed auto dealer.  In his spare time, Victor enjoys spending time with his family and restoring damaged and classic vehicles.  But his ultimate goal is to live for the praise and glory of God and to shepherd His people to do the same.  You can contact Elder Pouncil at vpouncil@gmail.com